I have been thinking on how I should begin this post, since this is the comeback post after a 2-3 months hiatus. And then I thought, perhaps it is a nice time to review the way I write these posts. I found myself to have fallen into a trap – one that entices the person to write a bunch of words that may end up conveying little. The content that I wrote might look too overwhelming and tedious to read, but leaving readers walking away having learned not as much.

Maybe it is time to force upon myself the KISS principle – Keep It Short and Simple. Less, when done right, could be more.

With that said, I am reviewing the format of how “From What I Read” is written, beginning with the set of questions I seek to answer. Previously, there were 5 questions: What is the subject about; how does it work/come about; how does it impact positively; what are the issues; how do we respond. Seeing that the questions may have overlapping elements, it would be better to group them to just three main items: The Subject – to address the definition and operating principles behind the subject topic; The Use Cases – to outlay functional examples and proposed ideas of applications; The Issues – to outlay problems surrounding and arising from the subject topic. For now, I would be toying with the idea of embedding the “how do we respond” component throughout the three items, but also to reiterate under a conclusion.

Secondly, the style of writing would also be reviewed. Although there are merits to an academic-style of writing, the layman audience (whom the posts are written for in mind) by and large may not be able to appreciate it. This revamp would be a harder challenge than narrowing down 5 sub-topics to 3 since writing style is something embedded in the writer – but hey, if you don’t try, you may never know. (Of course, the idea to write slightly more academically is to appropriately attribute ideas to the respective authors where I sourced it from – but I guess the readers here, if there are any, do not really care as long as there is a list of references. I will probably hyperlink where the main ideas are sourced from instead of writing the authors name here and there.) And yes, I think I should inject some casualness in the writing, just to experiment with styles.

With all things considered, let’s get started with Internet of Things (IoT).

When it comes to IoT, some of us may have seen some cool video clips of how a futuristic home would look like: from automatic doors and windows, to automated climate control (some fancy word for air-conditioning), smart refrigerators, and now to even pre-warming your bed before your slumber (for those in temperate climates of course, beds like those would not be very welcomed under tropical weathers). Well, some of these things are really not that far off from reality, thanks to advancements in the technology of connectivity and electronics.

IoT, if I may explain in simplicity, is the enabling of devices to “communicate” to each other by being connected to the internet (or to each other). This implies the idea of controlling the turning on and off (and even fine-tuning the settings) of the devices, be it through programming where the input of the surroundings or other devices’ reaction (like cameras would be turned on after motion sensors are triggered upon detecting movements), or remotely through an external device (like smartphones) being connected to the internet (or to a private network).

So how do these IoT devices “talk” to each other, and even “instruct” to each other? The network that connects these devices set the backstage to how the communication is facilitated. Devices could be connected via Ethernet or Bluetooth (for shorter, closer range), WiFi (for medium range), or LTE and other satellite communication (for wider, larger range of coverage). Processing of data from the sensors (of the devices) will be done in the “cloud” (servers), but it is expected that as device technology develops, processing would be conducted on-device before relaying useful data back to the cloud.

Currently, one of the most prominent functional examples of IoT is smart speakers, such as Google Home and Amazon’s Echo, where users could set reminders and timers, obtain information such as news, and even do online shopping via voice command. When integrated with other smart devices such as smart light-bulbs, users can further make home automation a reality. Such a case for IoT does not merely serve as fancy tricks when receiving guests at home, but is ever more meaningful to the elderly and disabled where physical movements may be limited and constrained.

Of course, IoTs may also help consumers in planning and managing resources. There are ideas where smart refrigerators may able to detect shortage in grocery supplies and alert users on restocking them (and even offer to order for them). On the other hand, smart climate control systems would able to proactively control energy usage to achieve the desired indoor temperature, which would aid in energy efficiency.

On a more macro scale, there are cities have used IoT for traffic control and management, and some for waste management. That being said, implementing and developing smart cities would require a huge sum of public investment, and the reception and adoption of IoT by the public masses. However, as autonomous vehicles increasingly becoming a reality, there will also be a significant progress in the furtherance of smart city technologies to facilitate integration with these smart cars.

Outside of consumer applications, IoT has found its place in businesses as well. There are use cases for IoT in dairy farms, where the health of livestocks are monitored. In the healthcare industries, IoT could be deployed for real-time tracking and assistance of patients from a remote location, such as to deploy assistance as soon as sensors having detected patients’ falls. On a more broader use of IoT in industries, there are use cases in the form of smart security systems and smart air-conditioning systems to provide effective and efficient control of the environment.

Coming back to consumer applications, having sensors in smart devices would aid in relaying data regarding the device’s performance back to the manufacturers. This would allow manufacturers to perform better after-sales service, such as maintenance repairs and replacements. This may enhance the value proposition offered by enterprises to consumers.

And in line with enhancing value proposition, businesses may be able to understand their customers better as they gather more data from the smart devices used, and further provide tailored solutions to the customers’ needs.

I think this point of the post is most ideal to highlight the elephant in the room – data privacy. Since the sensors of smart devices detect users’ actions before storing and relaying data, unquestionably data of individuals would be collected somewhere – and as we discussed earlier, companies manufacturing these devices are collecting them. Of course, not all of such companies built their IoT business model on selling these data, but the phrase “not all” suggested some companies do.

Some might think that data about one’s room temperature would not too huge a matter to fuss about. But keep in mind that with multiple inputs of data combined in analysis, one’s last activity could be figured out – not something we would necessarily want a third-party to know.

This brings us to another related topic – security. Flawed IoT networks and devices could be susceptible to attacks by hackers. Remember the smart speakers mentioned earlier? While individuals may not mind trivial conversation at home being eavesdropped, a compromised smart speaker in the office setting would have serious consequences.

All these concerns aside, we must be cognisant that IoT would be dependent on availability of high-speed internet, and that they would be taking up a lot of bandwidth from the broadband. This presents a two-fold problem: one, we may need to partition part of the high-speed internet some of us currently enjoy for the smart devices to transmit data to the cloud; two, not all of us would have reliable access to high-speed internet at this point in time, nor in the foreseeable future. Thus, until broadband services is made affordable and accessible to more people, IoT would struggle to take off into mass adoption.

The use cases and issues highlighted were probably a mere tip of an iceberg of how IoT could impact our everyday lives, providing us indicators on how we may need to transform the way we do things currently in the journey to widespread IoT adoption.

And like most other topics highlighted previously, the recurring theme of concern is personal privacy – how much are we, as a society, would be willing to sacrifice privacy (which constitutes personal liberty and freedom) for convenience?

Or perhaps, such a question may soon lose its relevance to a generation of people that are born with smart devices and FB-enabled services where we are increasingly indifferent to sharing data of our digital identity in exchange of the convenience from filling up an entire sign-up form.

What is the Internet of Things? WIRED explains by Matt Burgess: https://www.wired.co.uk/article/internet-of-things-what-is-explained-iot

What is the IoT? Everything you need to know about the Internet of Things right now by Steve Ranger: https://www.zdnet.com/article/what-is-the-internet-of-things-everything-you-need-to-know-about-the-iot-right-now/

Your terrible broadband will kill the Internet of Things dead by Steve Ranger: https://www.zdnet.com/article/your-terrible-broadband-will-kill-the-internet-of-things-dead/

A Simple Explanation of ‘The Internet of Things’ by Jacob Morgan: https://www.forbes.com/sites/jacobmorgan/2014/05/13/simple-explanation-internet-things-that-anyone-can-understand/#72f188651d09

What Is the Internet of Things? by Fergus O’Sullivan: https://www.cloudwards.net/what-is-the-internet-of-things/

P.S. By the way, part of the reason why I chose to write about IoT is because of the upcoming Axiata Data Unchained 2018 datathon, in which I would be participating in – will try to document and put into a future post.

2 thoughts on “From What I Read: Internet of Things” 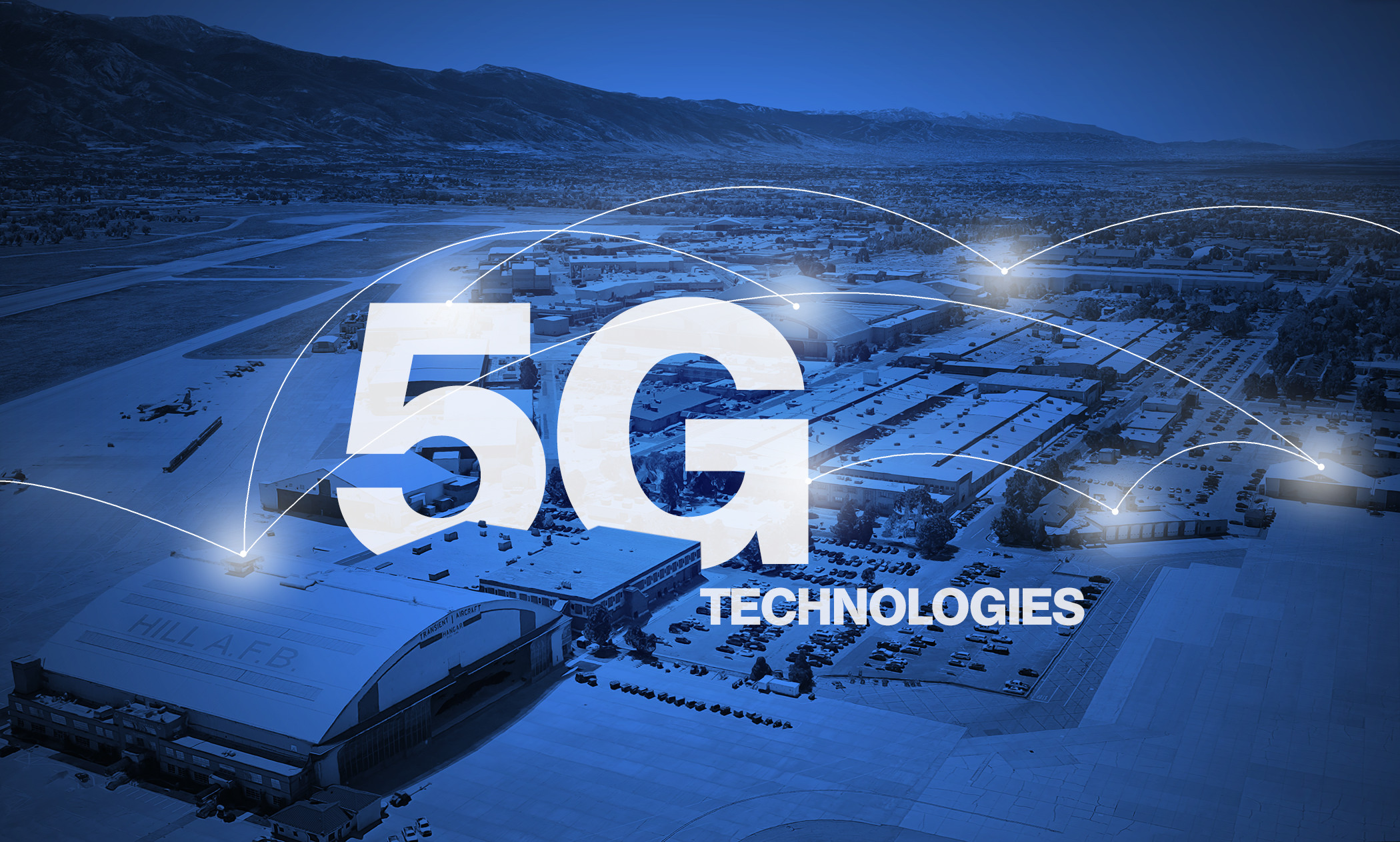 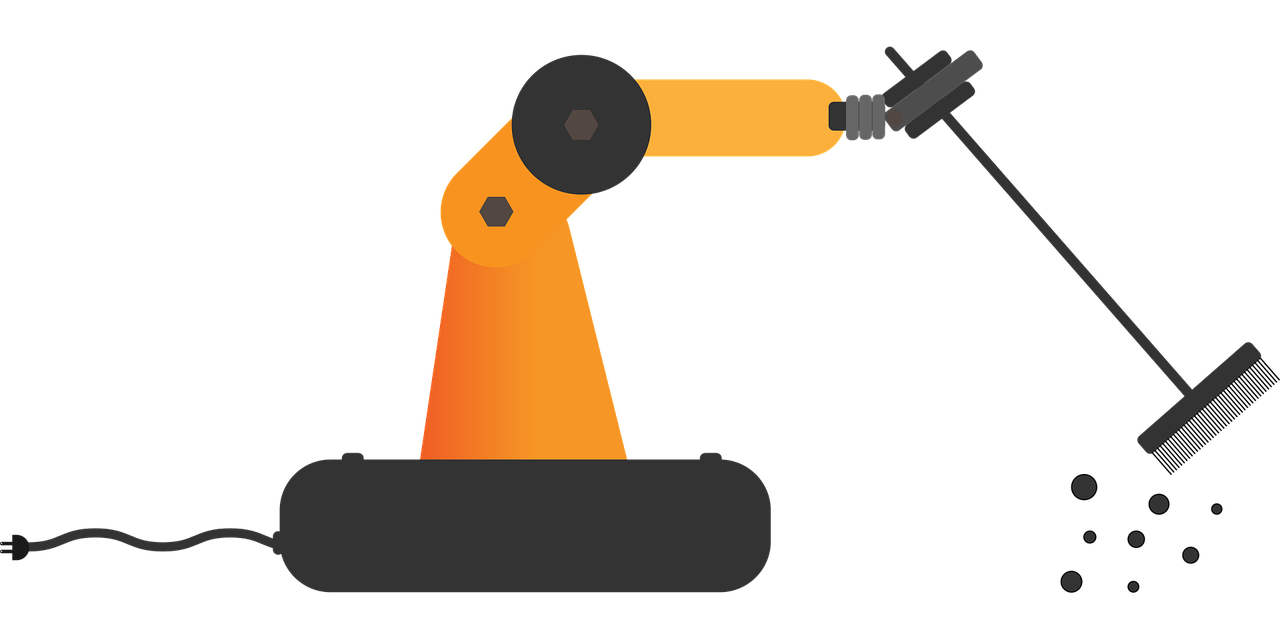 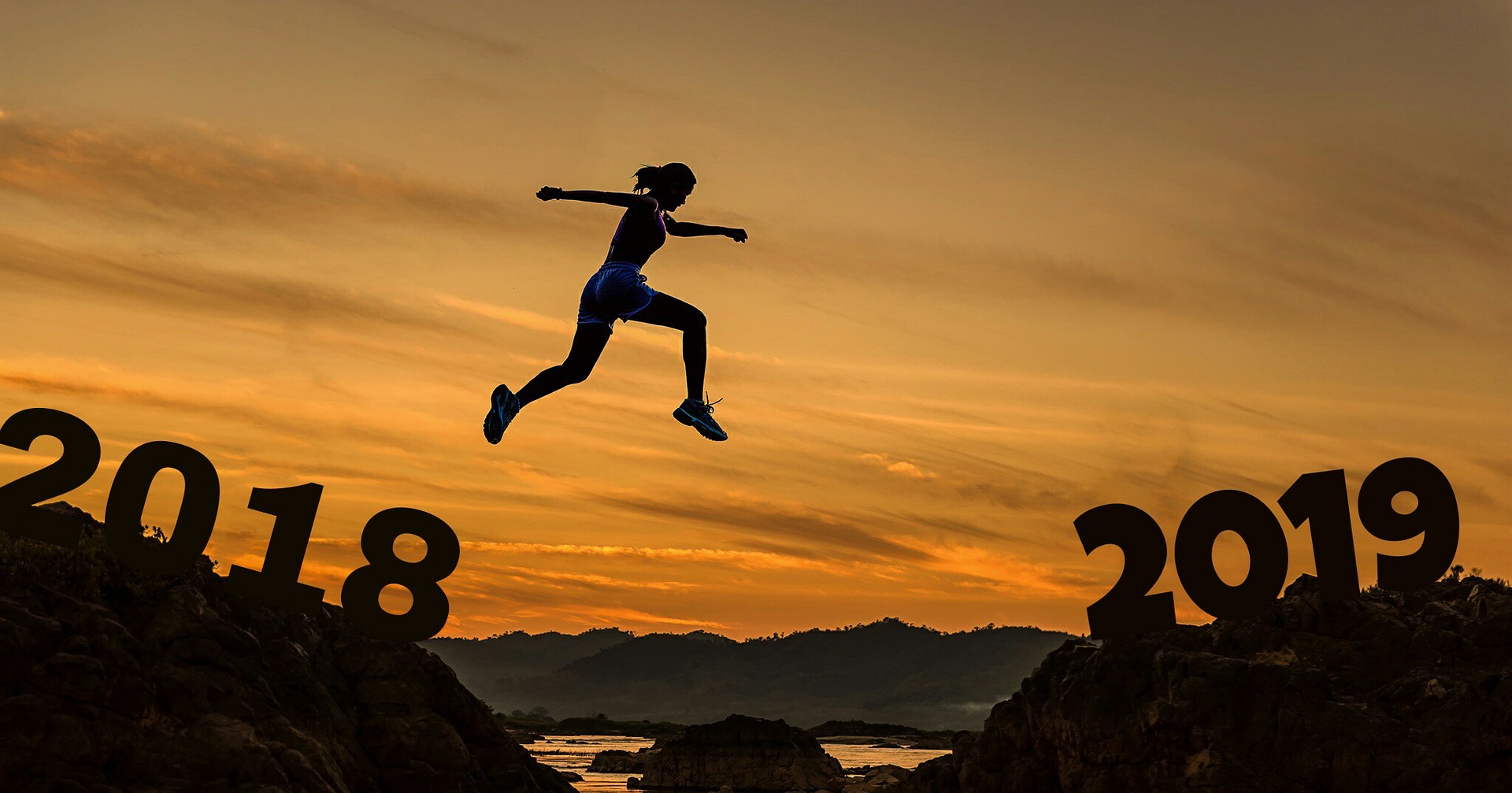